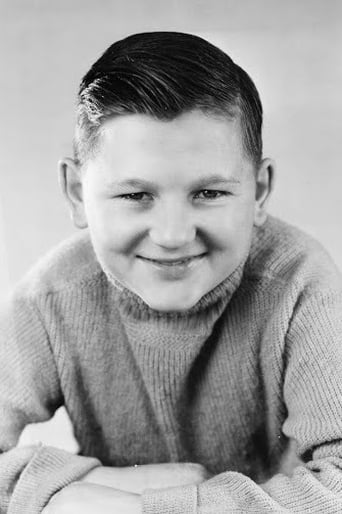 From Wikipedia, the free encyclopedia Walter Tetley (June 2, 1915 – September 4, 1975)[1] was an American voice actor specializing in child impersonation during radio's classic era, with regular roles on The Great Gildersleeve and The Phil Harris-Alice Faye Show, as well as continuing as a voice-over artist in animated cartoons, commercials, and spoken-word record albums. He is perhaps best known as the voice of "Sherman" in the Jay Ward-Bill Scott Mr. Peabody TV cartoons. Walter Tetley's perennially adolescent voice was the result of a medical condition which arrested his development, preventing his voice from breaking into maturity as well as preventing his further physical growth. In 1971 Tetley was seriously injured in a motorcycle accident and used a wheelchair for the rest of his life. Numerous sources have suggested Tetley may have lost his southern California home in the same period and lived out his days in a trailer. He died in 1975 at age 60, having never fully recovered from his injuries. His interment was in Chatsworth's Oakwood Memorial Park.