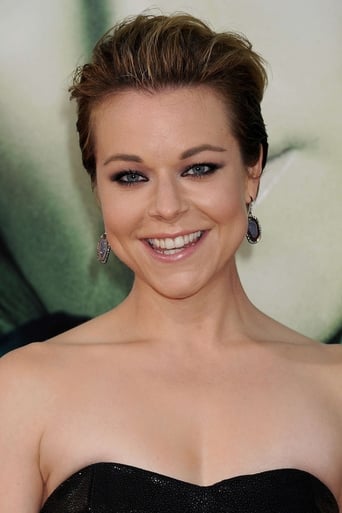 Tina Marie Majorino (born February 7, 1985) is an American film and television actress. She started her career as a child actor, starring in films such as Andre, When a Man Loves a Woman, Corrina, Corrina, and Waterworld. Despite her early success, Majorino left show business in 1999. She returned several years later in what would become one of her best known roles, the character Deb in the 2004 film Napoleon Dynamite. Since her return to acting, Majorino has also starred in television series such as Veronica Mars and Big Love.