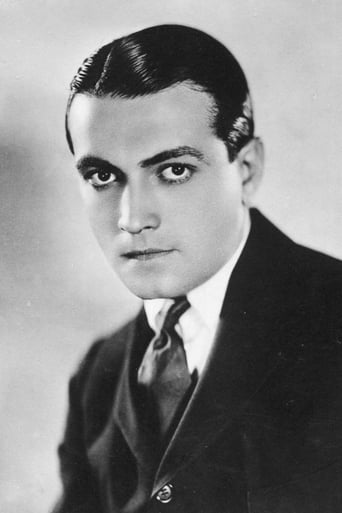 From Wikipedia, the free encyclopedia. Richard Semler "Dick" Barthelmess (May 9, 1895 – August 17, 1963) was an Oscar-nominated silent film star. Barthelmess was educated at Hudson River Military Academy at Nyack and Trinity College at Hartford, Connecticut. His father died when he was a baby and his mother, Caroline Harris , was a stage actress, so he worked in theatres in his early days, between schooling, doing "walk-ons". This led to acting in college, doing amateur productions. Russian actress Alla Nazimova, a friend of the family, had been taught English by Barthelmess's mother. Nazimova in return convinced Barthelmess to try acting professionally and he made his first film appearance in 1916 in the serial Gloria's Romance as an extra. At this time he also appeared as a supporting player in several films starring Marguerite Clark. His next role, in War Brides opposite Alla Nazimova, attracted the attention of legendary director D. W. Griffith, who offered him several important roles, finally casting him opposite Lillian Gish in Broken Blossoms (1919) and Way Down East (1920). He soon became one of Hollywood's highest paid performers, starring in such classics as The Patent Leather Kid (1927) and The Noose (1928); he was nominated for Best Actor at the first Academy Awards for his performance in both these films, and he won a Special Citation for producing The Patent Leather Kid. He founded his own production company, Inspiration Film Company, together with Charles Duell and Henry King. One of their films, Tol'able David (1921), in which Barthelmess starred as a teenage mailman who finds courage, was a major success. With the advent of the sound era, Barthelmess' fortunes changed. He made several films in the new medium, most notably Son of the Gods (1930), The Dawn Patrol (1930), The Last Flight (1931), and The Cabin in the Cotton (1932), Central Airport (1933), and a supporting role as Rita Hayworth's character's husband in Only Angels Have Wings (1939). Description above from the Wikipedia article Richard Barthelmess , licensed under CC-BY-SA,full list of contributors on Wikipedia.