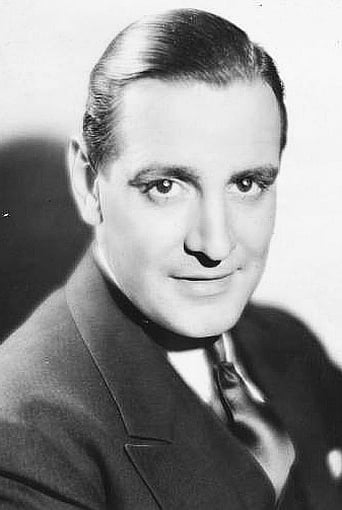 From Wikipedia, the free encyclopedia Charles Kenneth Thomson (January 7, 1899 – January 26, 1967) was an American character actor active during the silent and early sound film eras. Born in Pittsburgh, Thomson along with his wife Alden Gay were founding members of the Screen Actors Guild. The group was founded after meetings held at the Thomsons' home during 1933. During his brief twelve-year career in front of the camera, he appeared in over 60 films. After appearing in several Broadway plays during the early and mid-1920s, Thomson would make his film debut with a starring role in 1926's Risky Business. Over the next four years, he would appear in over a dozen films, in either starring or featured roles. In 1930 alone he would appear in ten films, half of which were in starring roles, such as Lawful Larceny, which also starred Bebe Daniels and Lowell Sherman (who also directed), and Reno, whose other stars were Ruth Roland and Montagu Love; the other half would see him in featured roles as in A Notorious Affair, starring Billie Dove, Basil Rathbone, and Kay Francis. During the rest of the 1930s, he would appear in numerous films, mostly in either supporting or featured roles, such as The Little Giant (1933), starring Edward G. Robinson and Mary Astor, and Hop-Along Cassidy (1935), starring William Boyd; although he occasionally would have a starring role, as in opposite Harold Lloyd in 1932's Movie Crazy.