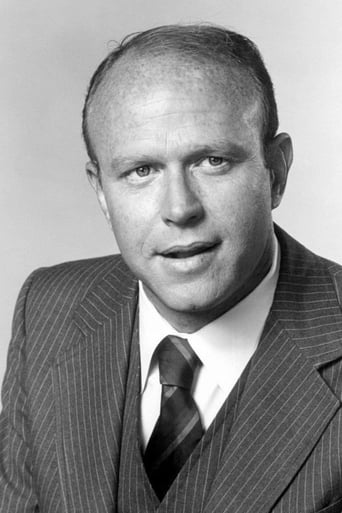 Alan Fudge  (born February 27, 1944) is an American actor known for being part of the cast of four television programs: Man from Atlantis, Eischied, Paper Dolls, and Bodies of Evidence, along with a recurring role on 7th Heaven. He has scores of credits, including appearances on many of the top-rated shows in the US, such as Banacek, Kojak, Marcus Welby, M.D., Little House on the Prairie, The Streets of San Francisco, Hawaii Five-O, MAS*H, Starsky and Hutch, Charlie's Angels, Wonder Woman, Lou Grant, Knots Landing, Magnum, P.I., Cagney & Lacey, The A-Team, St. Elsewhere, Highway to Heaven, Dallas, MacGyver, Dynasty, Matlock, Falcon Crest, L.A. Law, The Wonder Years, Northern Exposure, Murder, She Wrote, Home Improvement, Beverly Hills, 90210, Baywatch, and Dawson's Creek. Fudge has also appeared in many television movies, some of which are based on popular series, such as Columbo: Columbo Goes to the Guillotine, Columbo: Columbo Goes to College, Matlock: The Witness Killings, and Murder, She Wrote: A Story to Die For. Well-known movies Fudge has appeared in include Airport 1975, Capricorn One, The Natural, and Edward Scissorhands. He has appeared on Broadway, including being part of the original cast of War and Peace at the Lyceum Theatre, in 1967.