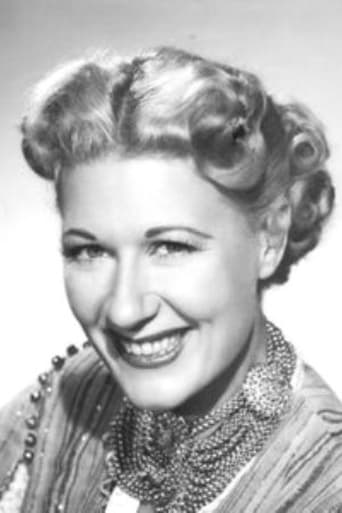 From Wikipedia, the free encyclopedia. Joan Davis (June 29, 1907 – May 22, 1961) was an American comedic actress whose career spanned vaudeville, film, radio and television. Remembered best for the 1950s television comedy, I Married Joan, Davis had a successful earlier career as a B-movie actress and a leading star of 1940s radio comedy. Born as Madonna Josephine Davis in Saint Paul, Minnesota, Davis was a performer since childhood. She appeared with her husband Si Wills in vaudeville. Description above from the Wikipedia article Joan Davis, licensed under CC-BY-SA, full list of contributors on Wikipedia.