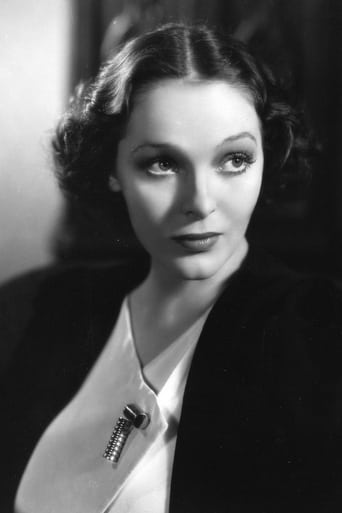 One of four actress sisters, the others being Polly Ann Young, Georgiana Young and Loretta Young. Sally retired from the screen ca. 1939. Although this lovely, light brown-haired leading lady would wind up better known as one of Loretta Young's three acting sisters, Sally Blane nevertheless enjoyed a modest "B" film career during the late 20s and 30s. The resemblance to her "A" level sister was very strong -- the same graceful, elongated face and fawn-like, wide-set eyes. Unlike her sister, however, Sally lacked strong determination and ambition. Although she remained on the second or third Hollywood tier throughout her career, her film output was considerable if mostly routine.