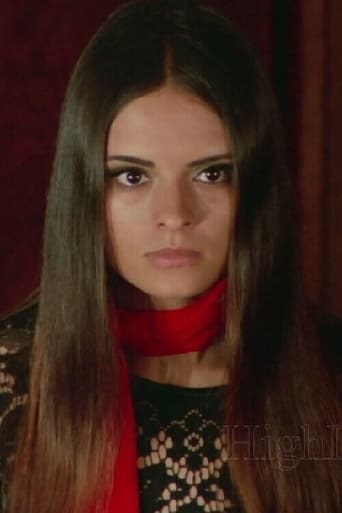 Soledad Rendón Bueno (9 July 1943 – 18 August 1970), better known by her stage names Soledad Miranda or Susann Korda (or sometimes Susan Korday), was an actress who was born in Seville, Spain to Portuguese parents of Roma ancestry. She frequently starred in the films of Jess Franco, such as Count Dracula and Vampyros Lesbos. She died in a car accident on a Lisbon highway. Description above from the Wikipedia article Soledad Miranda, licensed under CC-BY-SA, full list of contributors on Wikipedia​