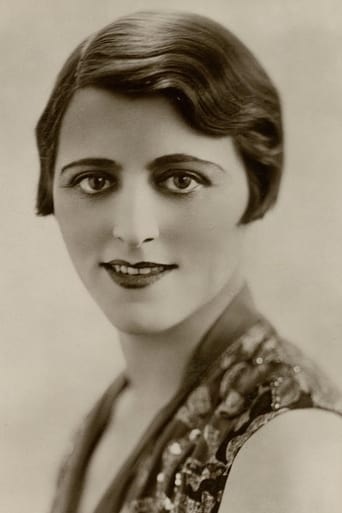 From Wikipedia Jeanne de Casalis (22 May 1897 – 19 August 1966) was a Basutoland-born British actress of stage, radio, TV and film. Born in Basutoland as Jeanne Casalis de Pury, she was educated in France, where her businessman father was the proprietor of one of that country's largest corset retailers, Charneaux. She initiated her career in music first, only later beginning to work onstage in London. She appeared on stage in The Mask of Virtue with Vivien Leigh (1935), and in Agatha Christie's The Hollow. Her best-known films were Cottage to Let (1941) and Jamaica Inn (1939). She married English actor Colin Clive, best remembered for Frankenstein (1931), in June 1929, though they were later estranged for several years before his death on 25 June 1937 from tuberculosis. Her second husband, whom she married around 1938, was RAF Wing Commander Cowan Douglas Stephenson; they lived at Hunger Hatch near Ashford, Kent. Jeanne de Casalis died on 19 August 1966. She was 69.