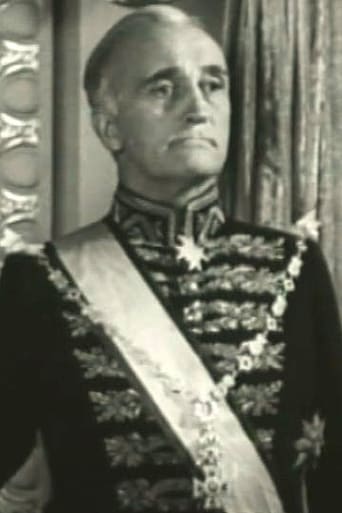 From Wikipedia, the free encyclopedia Wyndham Standing (23 August 1880 – 1 February 1963) was an English film actor. Standing appeared in 131 films between 1915 and 1948. A popular and much beloved leading man in the silent film era, he starred and co-starred along many famous names of the day, both men and women. He and Ronald Colman were the stars of the now lost classic The Dark Angel (1925). Standing delivered a memorable performance in Hell's Angels (1930) as the commanding officer who gets fed up with the cowardly antics of Ben Lyon and James Hall just before sending them off on a deadly bombing mission. He was born Charles Wyndham Standing in London, England and died in Los Angeles, California. He was the son of veteran actor Herbert Standing (1846–1923) and the brother of actors Jack Standing, Sir Guy Standing, Herbert Standing Jr. and Percy Standing. He was also the uncle of Joan Standing and Kay Hammond.