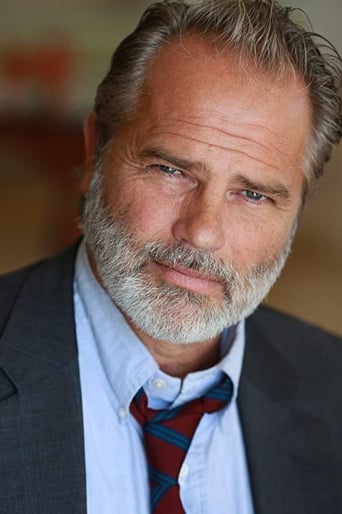 From Wikipedia, the free encyclopedia. Clayton Rohner (born August 5, 1957) is an American actor. He is known for his role as Rick Morehouse in the 1985 comedy movie Just One of the Guys. He also starred in the 1986 film Modern Girls as Clifford and Bruno X. He is a main character in the 1994 film Caroline at Midnight. Other credits include the films April Fool's Day, Destroyer and The Relic. Clayton starred in the short-lived science fiction series E.A.R.T.H. Force and G vs E. He starred in the 2005 film role in Formosa. Clayton's most recent film role is in the 2006 film Trespassers. His most recent TV role was Jared Pryor in the short-lived ABC midseason replacement Day Break. Rohner starred on the TV series Murder One as Detective Vince Biggio from 1996 to 1997. His television guest appearances include Star Trek: The Next Generation as Admiral Jameson in the season 1 episode "Too Short a Season", Beverly Hills, 90210, Charmed, Crossing Jordan, Angel, and Weeds. He also appeared in the award-winning miniseries Into the West. Rohner was a member of the Beta Theta Pi fraternity at Whitman college.