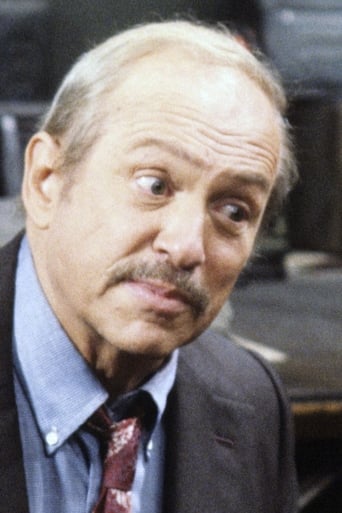 From Wikipedia, the free encyclopedia Stefan Gierasch (February 5, 1926 – September 6, 2014) was an American film and television actor. Gierasch made over 100 screen appearances, mostly in American television, beginning in 1951. In the mid-60s, he performed with the Trinity Square Players in Providence, Rhode Island. He appeared in dozens of films including in The Hustler, Jeremiah Johnson, What's Up Doc? High Plains Drifter, and Carrie. In 1994 he appeared in the Arnold Schwarzenegger and Danny DeVito film Junior as 'Edward Sawyer', and in 1995'sMurder in the First as Warden James Humson'. Gierasch has made many TV appearances, as in Starsky and Hutch, Star Trek: The Next Generation, and ER.