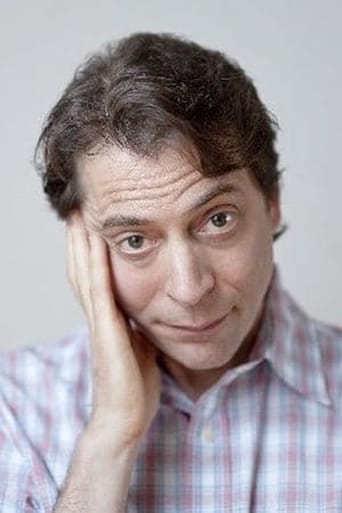 Frederick 'Fred' Stoller (born March 19, 1958 or 1965) is an American stand-up comedian, actor, author, writer, and voice artist. He is best known for portraying Gerard on Everybody Loves Raymond. He is also the voice of Stanley in the Open Season franchise, Fred the Squirrel in The Penguins of Madagascar, Chuck the Evil Sandwich Making Guy in WordGirl, and Rusty the monkey wrench on Disney Jr.'s Handy Manny. From Wikipedia, the free encyclopedia