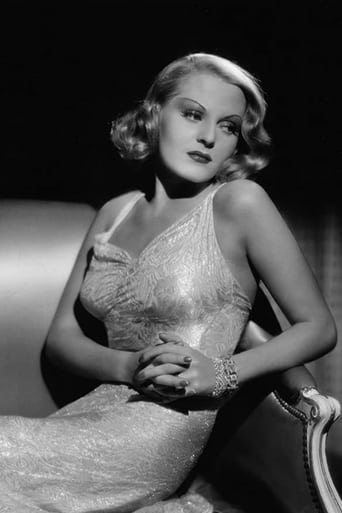 From Wikipedia, the free encyclopedia Ketti Gallian (25 December 1912 – December 1972) was a French actress. Gallian was born in Nice. She went to Paris at the age of 15 and secured work as a model. She later went back to Nice and appeared in a number of foreign films made by Paramount. Her performance in The Ace in which she played opposite Raymond Massey on the London stage resulted in a screen contract from Fox. However, she never managed to make a big success of acting in America, and returned to France. She died, aged 59, in Paris.