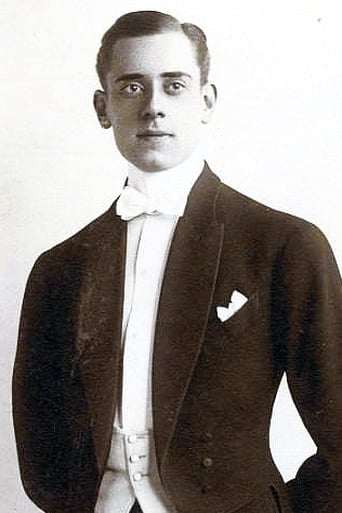 From Wikipedia, the free encyclopedia Sam B. Hardy (March 21, 1883 – October 16, 1935) was an American stage and film actor who appeared in feature films during the silent and early sound eras. He died of intestinal problems. He was also known as Samuel Hardy. Born in New Haven, Connecticut, Hardy attended Yale but left there to become an actor on stage. He entered the world of film with Biograph Studios. Hardy became ill while he was working in the film Shoot the Chutes, starring Eddie Cantor. He did not survive emergency surgery at a hospital.