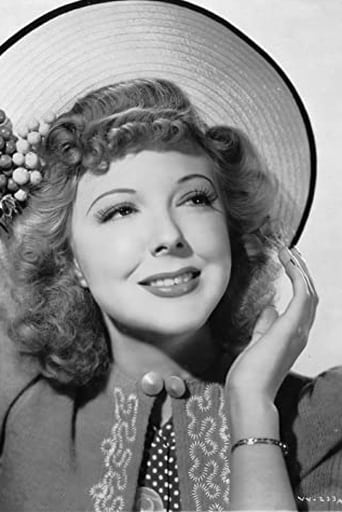 From Wikipedia, the free encyclopedia Virginia Vale (born Dorothy Howe, 20 May 1920 – 14 Sep 2006) was an American film actress. She starred in a number of B-movie Westerns but took a variety of other roles as well, notably in Blonde Comet (1941), in which she played a race car driver. Vale was the daughter of Mr. and Mrs. H. H. Howe. Before becoming a professional actor, she was a switchboard operator in Dallas, Texas, and honed her acting skills in productions at a little theater in Dallas. After a representative of Paramount Pictures saw her in a leading role, he invited her to make a screen test, which led to a contract. (Another source says that Howe was working at the switchboard in Metro-Goldwyn-Mayer's Dallas office, where a talent scout for Paramount found her and signed her to a contract. Career Several of Vale's early films were made using her birth name. The name Virginia Vale had been chosen in advance for the female winner of the 1939 Gateway to Hollywood contest, a nationwide talent search sponsored by producer Jesse Lasky -- as noted (somewhat indignantly) then by another Virginia Vale a syndicated columnist covering the film industry. Vale edged out Rhonda Fleming in the 1939 contest. After her film career, she became an executive secretary at Lockheed and also a competition judge for the US Figure Skating Association. She was eventually honored by the USFSA for 50 years of service in that role. Before becoming a judge, she'd also briefly been a competition skater. Her life in film and skating was featured at the 2002 U.S. figure skating championships and a memorial trophy for "most outstanding performance" was given in her name at the 2007 California Championships.