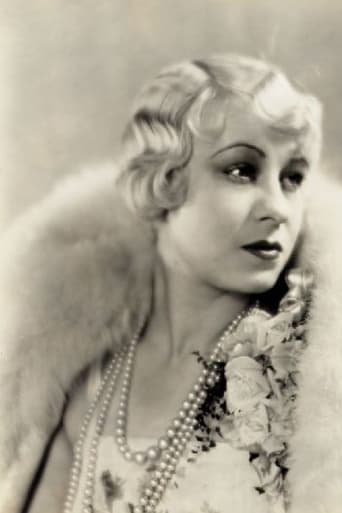 From Wikipedia, the free encyclopedia Helene Millard (September 30, 1905 – September 20, 1974) was an American supporting actress of the 1930s and 1940s. She started her film career in a featured role in 1929's The Thirteenth Chair. During the 1930s, she appeared in 18 films, mostly in supporting or featured roles, but her roles diminished near the end of the decade. She made six films at the beginning of the 1940s, all in supporting roles, after which she left the film industry in 1942. She returned to films briefly in 1952-53, when she made four more films, before leaving the film industry for good. Her final film appearance was in a small role in Remains to Be Seen (1953), starring June Allyson and Van Johnson. During the early 1950s, she appeared in several television shows, as well, before retiring for good in 1954 after an appearance on Topper. She died on September 20, 1974, in Laguna Hills, California.