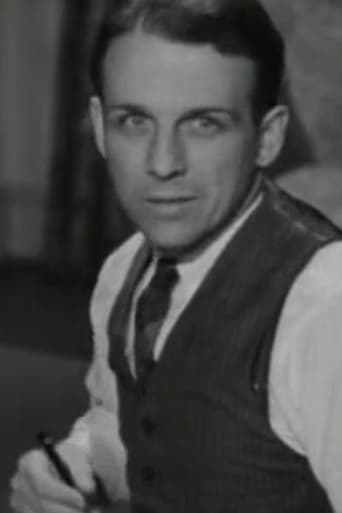 From Wikipedia, the free encyclopedia Emerson Treacy (September 17, 1900 – January 10, 1967) was a film, Broadway, and radio actor. Treacy was teamed with comedienne Gay Seabrook to form the double-act Treacy and Seabrook. The team was very successful on radio and in theater during the early 1930s, with routines similar to those of real husband-and-wife team Burns and Allen. Modern audiences will remember Treacy as the flustered father of Spanky McFarland in the Our Gang short films Bedtime Worries and Wild Poses. Treacy played in dozens of other feature films, including small roles in Adam's Rib and The Wrong Man, as well as television programs such as The Lone Ranger, Alfred Hitchcock Presents, and Perry Mason. Treacy died after undergoing surgery on January 10, 1967.