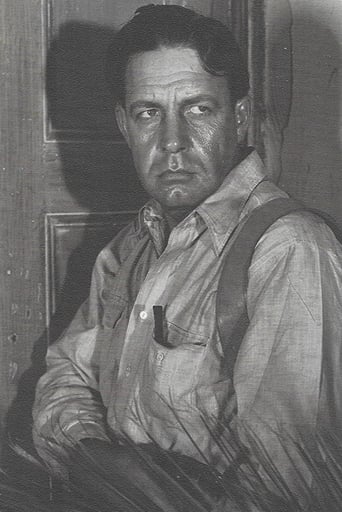 Roger Williams was a veteran of World War I. He became a 2 Lt. Quartermaster on August 15th, 1917. He became 1st Lt. on March 4th, 1918 and Captain on October 7th, 1918. He was stationed at Fort Harrison, Indiana. He was involved with the "American Expetionary Force on September 30th, 1918. He was honorably discharged on July 17th, 1919. He was also awarded the 'purple heart' for valor beyond the call of duty. He attended the College of Mines in Denver, Colorado, but he did not graduate from there. He came to California in 1924 and soon began his career in motion pictures. He didn't act at first. He was an assistant to producers, but sometime later he began acting. He mostly appeared in westerns and 'oaters'. He had another occupation as well. As of the 1930 United States Census Report, he was a public accountant and five years later he became an auditor for a hotel in Los Angeles. He passed away in Mono County, California near Mammoth Lakes while he was working there in a motion picture to be made. Unfortunately, someone else had to take his place. He lived in a modest home in Beverly Hills, California at the time of his death. Finally, he did work at Republic Pictures Studio from 1935 to 1937. After that he worked for mostly poverty row motion picture producers. One being 'Harry S. Webb Productions' which was located on Hollywood Boulevard. He also freelanced himself as his own agent in a Mid-Wilshire District office. Date of Birth 13 July 1889, Dayton, Ohio Date of Death 6 July 1939, Wildyrie Camp, Mammoth Lakes, California (angina pectoris)