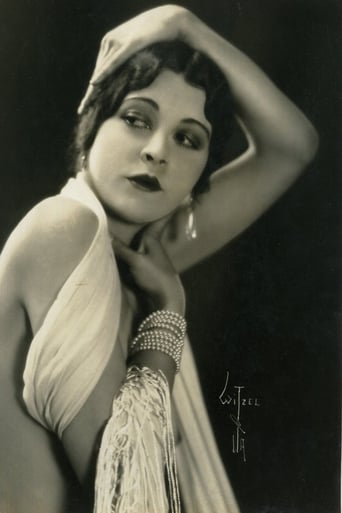 From Wikipedia Madeline Hurlock (12 December 1899 – 4 April 1989) was a silent film actress, hailing from Federalsburg, Maryland. Hurlock appeared in many short comedies for Mack Sennett, starting as one of the Sennett Bathing Beauties in 1923, and was one of the WAMPAS Baby Stars of 1925. She was a talented comedian, also known for her incredible beauty. She appeared in over 50 short films, the first of which Where's My Wandering Boy This Evening? was made in 1923, the last Pink Pajamas in 1929. She featured in one of Laurel and Hardy's earliest films, Duck Soup.