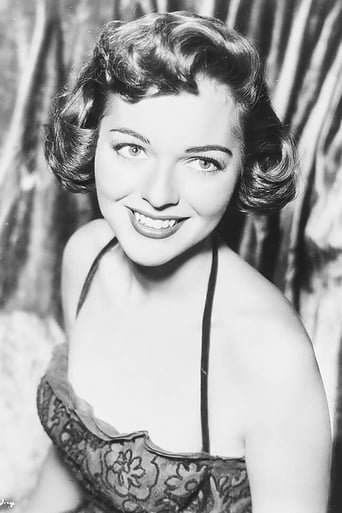 ​From Wikipedia, the free encyclopedia.   Joan Weldon (born as Joan Louise Welton on August 5, 1933, San Francisco, California) is an American film and television actress. She began her career singing in the San Francisco Grand Opera Company chorus. Later she became a contract actress with Warner Bros. where she remained until her contract ended in 1954. Her most prominent film was the cult thriller Them! She resumed her career as a singer in road company productions including The Music Man and Oklahoma!. Weldon retired in 1980. Description above from the Wikipedia article Joan Weldon, licensed under CC-BY-SA, full list of contributors on Wikipedia.