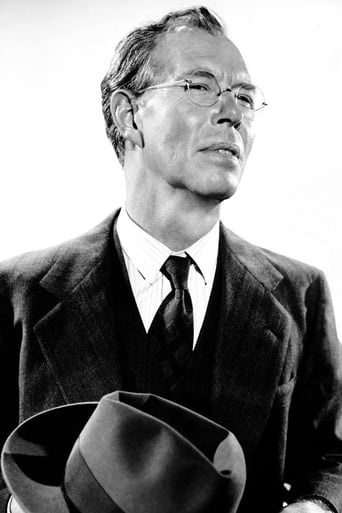 From Wikipedia, the free encyclopedia Walter S. Baldwin Jr. (January 2, 1889 − January 27, 1977) was a prolific character actor whose career spanned five decades and 150 film and television roles, and numerous stage performances. Baldwin was born in Lima, Ohio from a theatrical family and served in the First World War. He was probably best known for playing the father of the handicapped sailor in The Best Years of Our Lives. He was the first actor to portray "Floyd the Barber" on The Andy Griffith Show. Prior to his first film roles in 1939, Baldwin had appeared in more than a dozen Broadway plays. He played Whit in the first Broadway production of Of Mice and Men, and also appeared in the original Grand Hotel in a small role, as well as serving as the production's stage manager. He originated the role of Bensinger, the prissy Chicago Tribune reporter, in the Broadway production of The Front Page. In the 1960s he had small acting roles in television shows such as Petticoat Junction and Green Acres. He continued to act in motion pictures, and one of his last roles was in Rosemary's Baby. Baldwin was known for playing solid middle class burghers, although sometimes he gave portrayals of eccentric characters. He played a customer seeking a prostitute in The Lost Weekend and the rebellious prison trusty Orvy in Cry of the City. Walter Baldwin was featured in a lot of John Deere Day Movies from 1949-59 where he played the farmer Tom Gordon. In this series of Deere Day movies over a decade he helped to introduce many new pieces of John Deere farm equipment year-by-year. In each yearly movie he would be shown on his in A Tom Gordon Family Film where he would be buying new John Deere farm equipment or a new green and yellow tractor.A picture of Walter Baldwin playing Tom Gordon can be found on page 108 of Bob Pripp's book John Deere Yesterday & Today Hal Erickson writes in Allmovie: "With a pinched Midwestern countenance that enabled him to portray taciturn farmers, obsequious grocery store clerks and the occasional sniveling coward, Baldwin was a familiar (if often unbilled) presence in Hollywood films for three decades."