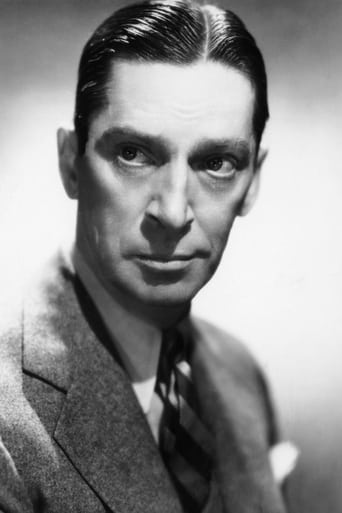 From Wikipedia, the free encyclopedia Ned Sparks (born Edward Arthur Sparkman, November 19, 1883 – April 3, 1957) was a Canadian-born character actor of the American stage and screen. Sparks was known for his deadpan expression and deep, gravelly voice. Born in Guelph, Ontario, Sparks left home at age 16 and attempted to work as a gold prospector on the Klondike Gold Rush. After running out of money, he won a spot as a singer on a traveling musical company's tour. At age 19, he returned to Canada and briefly attended a Toronto seminary. After leaving the seminary, he worked for the railroad and worked in theater in Toronto. In 1907, he left Toronto for New York City to try his hand in the Broadway theatre, where he appeared in his first show in 1912. While working on Broadway, Sparks developed his trademark deadpan expression while portraying the role of a desk clerk in the play Little Miss Brown. His success on the stage soon caught the attention of MGM's Louis B. Mayer who signed Sparks to a six picture deal. Sparks began appearing in numerous silent films before finally making his "talkie" debut in the 1928 film The Big Noise. In the 1930s, Sparks became known for portraying dour-faced, sarcastic, cigar-chomping characters. He became so associated with the type that, in 1936, The New York Times reported that Sparks had his face insured for USD$100,000 with Lloyd's of London. The market agreed to pay the sum to any photographer who could capture Sparks smiling (Sparks later admitted that the story was a publicity stunt and he was only insured for $10,000). Sparks was also caricatured in cartoons including the Jack-in-the-Box character in the Disney short Broken Toys (1935), and the jester in Mother Goose Goes Hollywood (1938), a hermit crab in both Tex Avery's Fresh Fish (1939) and Bob Clampett's Goofy Groceries (1941), a chicken in Bob Clampett's Slap Happy Pappy (1940), Friz Freleng's Warner Bros. cartoon Malibu Beach Party (1940), and Tex Avery's Hollywood Steps Out (1940). Sparks also voiced the cartoon characters Heckle and Jeckle from 1947 to 1951. Sparks appeared in ten stage productions on Broadway and over 80 films. He retired from films in 1947, saying that everyone should retire at 65