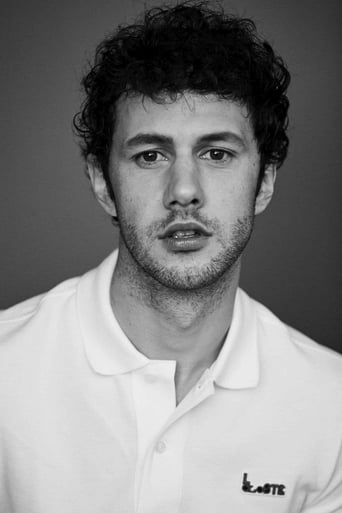 Joe is an amazing Spanish/English actor that at the age of 18 gained a place at the Rose Bruford College of Theatre and Performance in London. His Theatre credits include A Streetcar named desire, that is touring the UK, Muros and Amor de Niños. He has been in TV Shows like Queens; Still Star-Crossed; The Refugees and El Internado. He recently worked with Terry Gilliam in The Man who Killed Don Quixote, the horror film Framed directed by Marc Martinez Jordan, Risen by Kevin Reynolds and The Hustle directed by Chris Addison. This year he will be working in La Virgen de Agosto, film by acclaimed Spanish director Jonas Trueba.