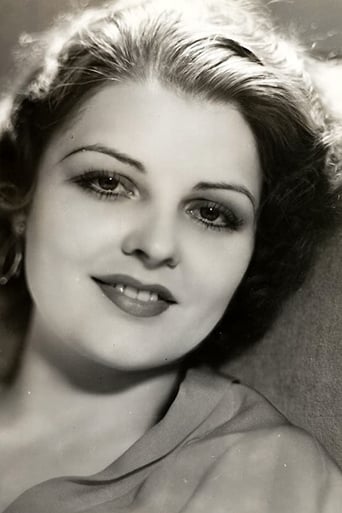 From Wikipedia, the free encyclopedia Lilian Bond (January 18, 1908 – January 25, 1991) was a British-born, United States-based film actress from the late 1920s to the 1950s. Bond was born in London and made her first public appearance at the age of 14 when she was in the pantomime Dick Whittington. Later she joined the chorus of Piccadilly Revels and continued on the stage when she went to the United States. Her stage activities included performing in Earl Carroll's Vanities She began her film career in the 1929 film No More Children. Between 1929 and 1931, she starred in nine films, most notably the 1931 western Rider of the Plains with Tom Tyler. In 1932, she was named a WAMPAS Baby Star, along with, among others, Gloria Stuart and Ginger Rogers From 1932 to 1953, she had roles in 39 films, some of which were uncredited, with others having her in the lead role. Bond played Gladys DuCane in The Old Dark House, a chorus girl who falls in love with Roger Penderel (played by Melvyn Douglas). Possibly her best-known film role was in the 1940 film The Westerner, in which she played Lillie Langtry. By the 1950s, her career had declined, with her having mostly TV appearances. She retired from acting at the age of 50 in 1958.