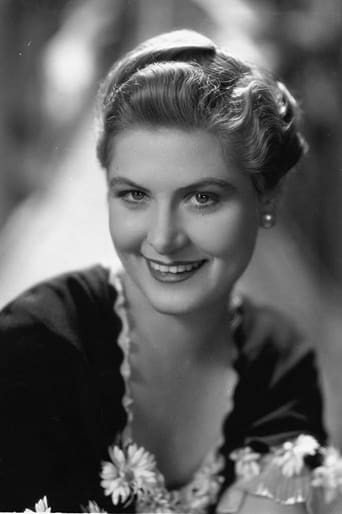 From Wikipedia, the free encyclopedia Dorothy Christy (born Dorothea J. Seltzer, May 26, 1906 – died May 21, 1977) was an American actress. Christy acted with Will Rogers, Buster Keaton and the Marx Brothers, and with Stan Laurel and Oliver Hardy in the film Sons of the Desert (1933), in the role of Mrs. Laurel. She was Queen Tika of Murania in The Phantom Empire, Gene Autry’s 1935 cliffhanger serial. She concluded her cinema career in 1953. Dorothy Christy died of natural causes five days shy of her seventy-first birthday.