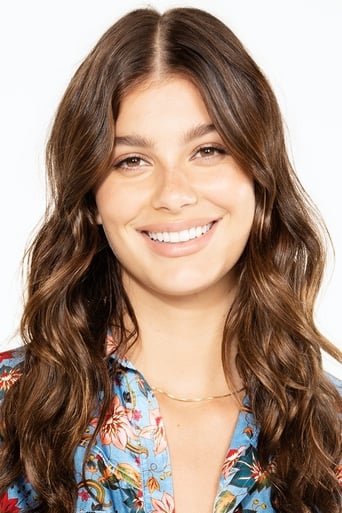 Camila Morrone is an American model and actress, born in Los Angeles, California to Argentine parents Lucila Solá and Máximo Morrone. Her mother is a former model and was a companion to actor Al Pacino, who is her stepfather. Morrone started her career as a model and has appeared on the cover page of Vogue Turkey in 2016. She made her runway debut modeling for Moschino's 2017 resort collection. Morrone made her acting debut in James Franco's 2013 film Bukowski, and returned to acting in 2018's action film Death Wish as well as Never Goin', in the same year. 2019 she starred in Mickey and the Bear.