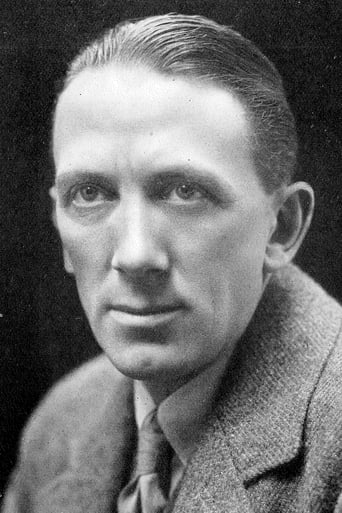 Sir Gerald Hubert Edward Busson du Maurier was an English actor and manager. He was the son of the writer George du Maurier and brother of Sylvia Llewelyn Davies. In 1902, he married the actress Muriel Beaumont with whom he had three daughters: writers Angela du Maurier and Daphne du Maurier , and painter Jeanne du Maurier. His popularity lay in his subtle and naturalistic acting: a "delicately realistic style of acting that sought to suggest rather than to state the deeper emotions". His Times obituary said of his career: "His parentage assured him of engagements in the best of company to begin with; but it was his own talent that took advantage of them."