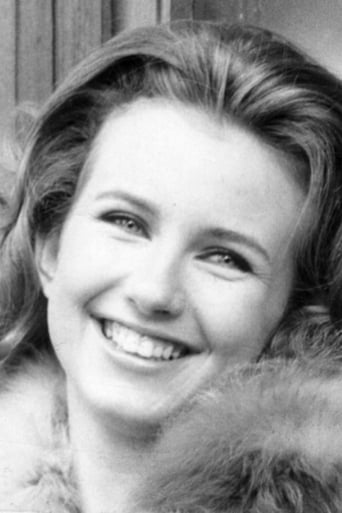 Born in Alassio as Federica Elisabetta De Galleani, daughter of an Italian count and of a Polish woman of Lithuanian origin, Galleani made her film debut in 1970 with a small role in Quella piccola differenza by Duccio Tessari, then appeared in a number of films with roles of more weight. She retired from acting in 1978 and moved on to a career as an accountant. She was the half-sister of actress Halina Zalewska, who accidentally died in 1976, at 36, in a fire. Galleani is also the ex-wife of Italian filmmaker Carlo Vanzina.