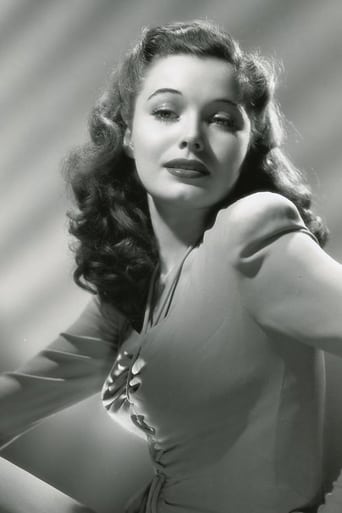 Collier's acting career started in 1938, when she had a small but credited role in A Desperate Adventure, starring Ramon Novarro and Marian Marsh. From 1940 through 1949, her career would be active and somewhat successful, with her playing mostly heroine roles in B-movies. During that period, she often starred opposite western stars Bob Steele, Tom Tyler, and Dennis Moore. In 1950, she starred in the sci-fi serial The Flying Disc Man from Mars. Collier was sometimes called the Fourth Mesquiteer because seven of Republic Pictures' The Three Mesquiteers movies featured her as the female lead. Collier played Carol in the soap opera Dear John, which ran on CBS in the 1930s and 1940s. Beginning December 6, 1948, she was featured in You, a program on KMGM in Los Angeles, California. In 1949, Collier co-starred in City Desk, a drama about activity in the newsroom of a newspaper. From 1950 through 1957, she starred mostly on television series episodes. She played Mary, the hero's girlfriend and sidekick, in 58 episodes of the television series Boston Blackie, which ran from 1951 to 1954. She retired from acting after 1957.