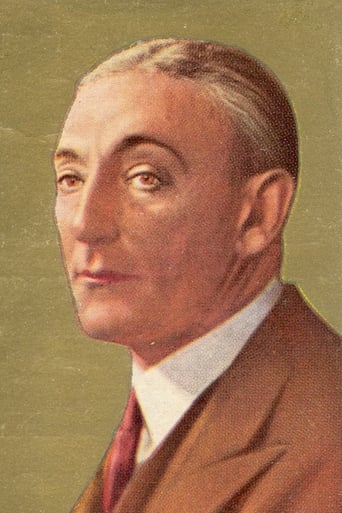 Paul Graetz was German-born comedian and actor of Jewish ancestry. He was born in Glogau, Schlesia (today Głogów in Poland) in 1890, and was very active on stage and in German cinema from 1911 to 1932.   When the Nazis came to power in February 1933, he fled to the United Kingdom, where he learned English and had roles in several films. He continued to Hollywood at the end of 1935, where he only had a couple of roles in B movies before dying in 1937 at the age of 46.