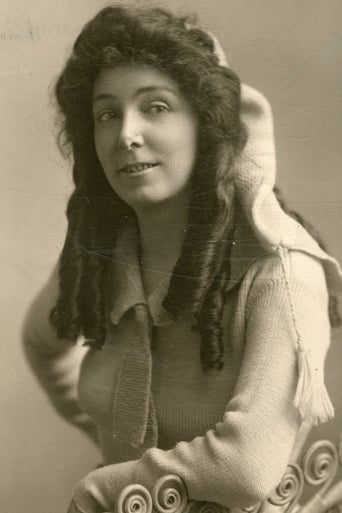 From Wikipedia Edythe Chapman (October 8, 1863 - October 15, 1948), was an American stage and silent film actress from Rochester, New York. As early as 1898 she appeared in New York, New York in the Charity Ball. Edythe performed at the Shubert Theater in Brooklyn, New York in a production of The Light Eternal in 1907. Mrs. Chapman played maternal roles in numerous silent motion pictures and became known in the 1920s as Hollywood's Mother. She played Ma Jones in the film version of Lightnin' (1925), a screen production which featured Will Rogers. Edythe was Grandmother Janeway in Man Crazy (1927). Miss Chapman came to Hollywood around 1909 with her husband, screen and stage actor, James Neill. The couple met in Cincinnati, Ohio when Miss Chapman was working in Mr. Neill's stock company. They were married in 1897. The two began making movies with Cecil B. Demille and other noteworthy directors and producers. They had leading roles in The Ten Commandments (1923), Manslaughter (1922), The Little American (1917), and other silent motion pictures. Mr. Neill died in 1931. The final movie in which Edythe appeared was Double Crossroads in 1930. Prior to this, she had a large role in Navy Blues (1929). Edythe Chapman Neill died in Glendale, California in 1948 after a brief illness.