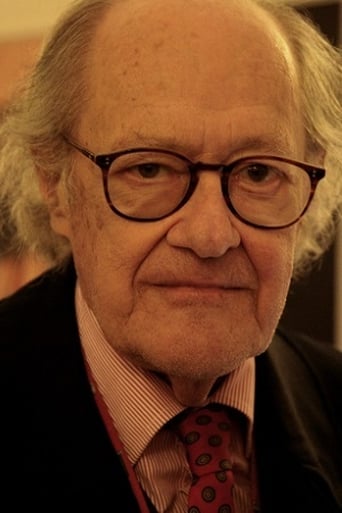 Ugo Gregoretti (born 28 September 1930) is an Italian film, television and stage director, actor, screenwriter, author and television host. Born in Rome, Gregoretti entered RAI in 1953, working as a documentarist and a director. In 1960 he won the Premio Italia Award for the television documentary La Sicilia del Gattopardo. In 1962 he made his film debut with the comedy-drama I nuovi angeli. Since 1978 he started his activity on stage as director of prose and opera representations. His activity as director is mainly characterized by a sensitivity to the political and social issues combined to a peculiar use of irony and satire.