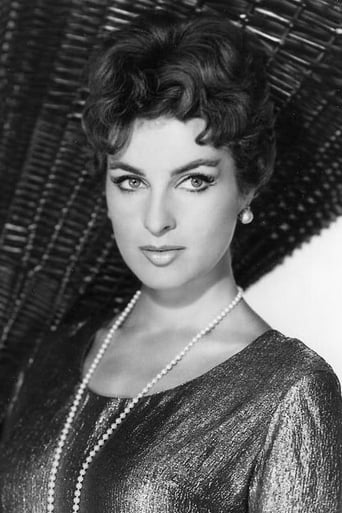 Pampanini became one of the most popular movie actresses in her country and was considered a sex symbol in the 1950s. In 1955 she visited New York, Denver and Hollywood but rejected job offers because she could not speak English properly and had some problems with the tax office.[citation needed] She was well-liked in France, where they nicknamed her Ninì Pampan, Spain, where she appeared in Tirma, South America, especially in Mexico, where she starred in Sed de Amor with Pedro Armendáriz, and Egypt. She worked with other internationally important actors and directors such as Buster Keaton, Vittorio Gassman, Marcello Mastroianni,Alberto Sordi, Totò, Jean Gabin, Henri Vidal, Abel Gance, Vittorio De Sica. The film O.K. Nero, in which Pampanini starred, was banned in certain places because of scenes that were considered indecent.