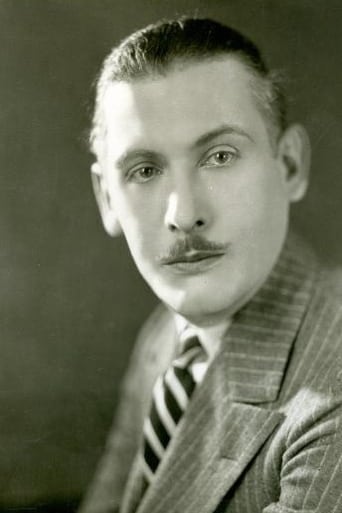 From Wikipedia, the free encyclopedia Lew Cody (February 22, 1884 – May 31, 1934) was an American stage and film actor whose career spanned the silent film and early sound film age. He gained notoriety in the late 1910s for playing "male vamps" in films such as Don't Change Your Husband. Early life and career Cody was born Louis Joseph Côté to Joseph Côté and Elizabeth Côté, née Gifford. His father was French Canadian and his mother was a native of Maine. Cody and his younger brothers and sisters were born in Waterville, Maine. The family later moved to Berlin, New Hampshire where Cody's father owned a drug store. In his youth, Cody worked at his father's drug store as a soda jerk. He later enrolled at McGill University in Montreal where he intended to study medicine but abandoned the idea of setting up in practice and joined a theatre stock company in North Carolina. He made his debut on the stage in New York in Pierre of the Plains. Cody later moved to Los Angeles and began a film career with Thomas Ince. Cody had at least 99 film credits during a twenty-year period between 1914 and 1934. Personal life Cody was married three times. His first two marriages were to actress Dorothy Dalton. They first married in 1910 and divorced in 1911. They remarried in 1913 and were divorced a second time in 1914. Cody married Mabel Normand in 1926. They remained married until Normand's death from tuberculosis in February 1930. Death On May 31, 1934, Cody died of heart attack in his sleep at his home in Beverly Hills, California. He is buried in St. Peter's Cemetery, Lewiston, Maine in the family plot.