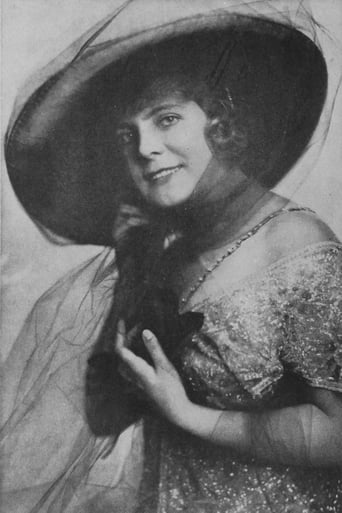 From Wikipedia Kathlyn Williams was born Kathleen Mabel Williams on May 31, 1879 in Butte, Montana, and the only child born to Joseph Edwin "Frank" Williams, a boarding house proprietor, and Mary C. Boe (1846–1908) of Welsh and Norwegian descent. Many biographies state her birth year as 1888; however, she is listed on the 1880 United States Census as being a year old. Williams displayed an early interest in becoming an actress in her youth which lead her to become a member of a community thespian group. She also joined the Woman's Relief Corps that allowed her to showcase her vocal prowess at local recitals. Williams began her career with Selig Polyscope Company in Chicago, Illinois and made her first film in 1908 under the direction of Francis Boggs. By 1910, she was transferred to the company's Los Angeles film studio. Williams played "Cherry Malotte" in the first movie based upon Rex Beach's 1906 novel The Spoilers in 1914, a role portrayed in subsequent versions by Betty Compson (1930), Marlene Dietrich (1942), and Anne Baxter (1955). In 1916, she starred in the thirteen episode adventure film serial, The Adventures of Kathlyn. She was busy throughout the silent film era but age and the advent of talkies saw her make only five sound films, the last in 1935. Kathlyn evolved from a comedian and serial player in silents to portraying character roles in the early 1930s. Williams was married three times. Although many biographies erroneously cite her first husband as being Victor Kainer, he was in fact named Otto H. "Harry" Kainer (1876–1952), who ran an import and export business on Wall Street in New York City. They were wed on October 2, 1903, and their son, Victor Hugo, was born in 1905. They supposedly divorced over Kainer's disapproval of his wife having an acting career, and Williams subsequently obtained a divorce from Kainer in 1909 in Nevada. On March 4, 1913, she married Frank R. Allen, also an actor, but the marriage was a failure from the start and lasted a little over a year. On June 30, 1914, she filed for divorce in Los Angeles and listed desertion as the reason as the failure of their marriage. She later married Paramount Pictures executive Charles Eyton on June 2, 1916, in Riverside, California. The Eytons eventually divorced in 1931. On December 29, 1949, Williams was involved in a deadly automobile accident, which claimed the life of her friend, Mrs. Mary E. Rose, while they were returning home from a social engagement in Las Vegas. As a result of the accident, Williams lost her right leg. On April 8, 1950, Williams sued the estate of Rose for $136,615, citing negligence and claiming that the automobile had inefficient brakes. In June 1951, Williams accepted the offer of $6,500 dollars from the Rose estate. Kathlyn Williams died of a heart attack in Hollywood, California in 1960. For her contribution to the motion picture industry, Kathlyn Williams has a star on the Hollywood Walk of Fame at 7038 Hollywood Blvd.