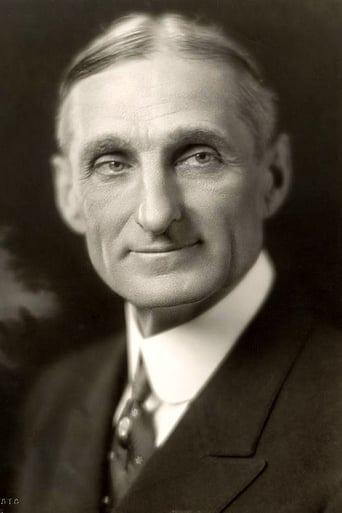 From Wikipedia, the free encyclopedia Edgar Norton (August 11, 1868 – February 6, 1953) was an English-born American character actor. Born in London, England on August 11, 1868, Norton was active on both stage and screen, his theater performances were on both the London and Broadway stages, and his film career spanned both the silent and "talkie" eras in Hollywood. During his thirty-year film career, he appeared in at least ninety films. Many consider his most memorable role to be that of Poole, the butler to Dr. Jekyll in the 1931 classic, Dr. Jekyll and Mr. Hyde—a role he had been playing on-stage since 1898, opposite Richard Mansfield as Jekyll. He died in the Woodland Hills section of Los Angeles in February 1953.