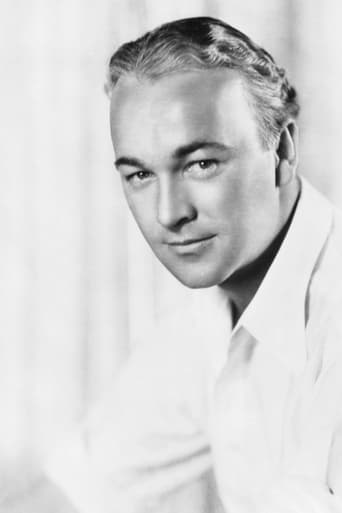 From Wikipedia, the free encyclopedia William Lawrence Boyd (June 5, 1895 – September 12, 1972) was an American film actor who is best known for portraying the cowboy hero Hopalong Cassidy. Boyd was born in Hendrysburg, Ohio, and reared in Cambridge, Ohio and Tulsa, Oklahoma. He was the son of a day laborer, Charles William Boyd, and his wife, the former Lida Wilkens (aka Lyda). Following his father's death, he moved to California and worked as an orange picker, surveyor, tool dresser and auto salesman. In Hollywood, he found work as an extra in Why Change Your Wife? and other films. During World War I, he enlisted in the army but was exempt from military service because of a "weak heart". More prominent film roles followed, including his breakout role as Jack Moreland in Cecil B. DeMille's The Road to Yesterday (1925) which starred also Joseph Schildkraut, Jetta Goudal, and Vera Reynolds. Boyd's performance in the film was praised by critics, while movie-goers were equally impressed by his easy charm, charisma, and intense good-looks. Due to Boyd's growing popularity, DeMille soon cast him as the leading man in the highly acclaimed silent drama film, The Volga Boatman. Boyd's role as Feodor blew critics away, and with Boyd now firmly established as a matinee idol and romantic leading man, he began earning an annual salary of $100,000. He acted in DeMille's extravaganza The King of Kings (in which he played Simon of Cyrene, helping Jesus carry the cross) and DeMille's Skyscraper (1928). He then appeared in D.W. Griffith's Lady of the Pavements (1929). Radio Pictures ended Boyd's contract in 1931 when his picture was mistakenly run in a newspaper story about the arrest of another actor, William "Stage" Boyd, on gambling and liquor charges. Although the newspaper apologized, explaining the mistake in the following day's newspaper, Boyd said, "The damage was already done." William "Stage" Boyd died in 1935, the same year William L. Boyd became Hopalong Cassidy, the role that led to his enduring fame. But at the time in 1931, Boyd was virtually broke and without a job, and for a few years he was credited in films as "Bill Boyd" to prevent being mistaken for the other William Boyd.