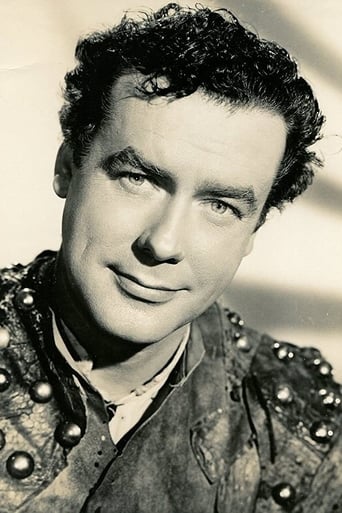 From Wikipedia, the free encyclopedia. Richard Marius Joseph Greene (25 August 1918 – 1 June 1985) was a noted English film and television actor. A matinee idol who appeared in more than 40 films, he was perhaps best known for the lead role in the long-running British TV series The Adventures of Robin Hood, which ran for 143 episodes from 1955 to 1960. Description above from the Wikipedia article Richard Greene, licensed under CC-BY-SA,full list of contributors on Wikipedia.