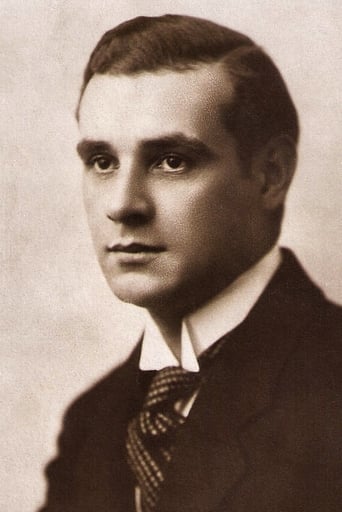 From Wikipedia, the free encyclopedia Victor Varconi (born Mihály Várkonyi, 31 March 1891 – 6 June 1976) was a highly successful silent film actor in Hungary. Born in Kisvárda, Austria-Hungary, Varconi was the first Hungarian actor to make a film in the United States. His normal speaking accent sounded almost exactly like that of Transylvanian Bela Lugosi. He worked under contract to Cecil B. DeMille, and played Pontius Pilate in DeMille's 1927 production of The King of Kings. Because of his accent, Varconi's popularity waned with the advent of sound films and he was cast in smaller parts, often playing Hispanic characters. He worked on the New York City stage and wrote for radio. He died from a heart attack in Santa Barbara, California on 6 June 1976 at the age of 85. He was interred at the Calvary Cemetery, East Los Angeles, California, US.