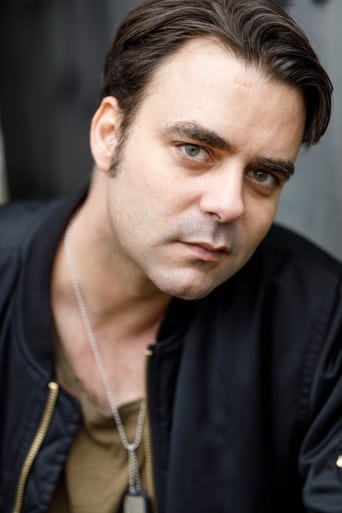 Son of a German mother and Italian father, Giovanni Morassutti is an actor, director, and cultural entrepreneur currently living in Berlin, Germany. He studied acting and directing since he was a teenager approaching the work of the realistic school first with Susan Strasberg, then as an auditor at the Actors Studio in New York, as a student of Salem Ludwig at the HB studio and then with John Strasberg with whom now works as an assistant and coordinator for his workshops in Berlin. In America, Giovanni worked with Ellen Stewart founder of La Mama e.t.c. , Ted Mornel, Kathleen M. Wilce, and Gus Van Sant. In Italy, after graduating from the National Film School in Rome directed by actor Giancarlo Giannini, he got cast in several roles in theatre and film productions. Parallel to his work as an actor he has been teaching several workshops also on acting in English. His last work as a director is the theatre production of Madre sin Panuelo by Jorge Palant sponsored by the Argentian Embassy and presented in Rome and Milan in the fall of 2015. In Berlin, he was cast in For the time being directed by Daniela Lucato that was presented at the 71st edition of the Cannes Film Festival.