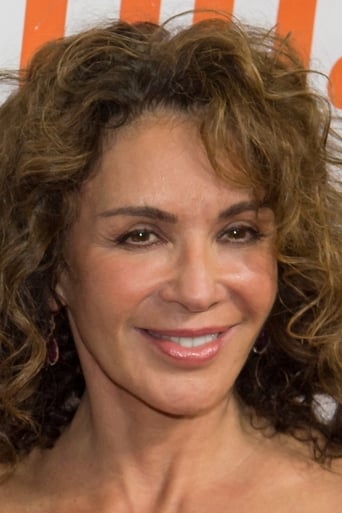 From Wikipedia, the free encyclopedia Giannina Facio (born September 10, 1955) is a Costa Rican actress, who has appeared in a number of films by British film director and producer Ridley Scott. She first worked with Scott in White Squall (1996); since the filming of Gladiator (2000), she has been Scott's partner. The film marked the first of two collaborations with Russell Crowe in which she plays wife to his character (the other being Body of Lies, 2008). Overall, she has acted to date in a total of ten films by Ridley Scott, all of them minor roles/cameo appearances.