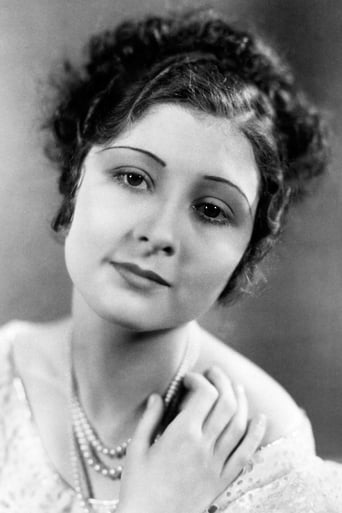 Marion Shilling received a Golden Boot award at the 2002 awards ceremony. She passed away on November 6, 2004 at the Torrance, California Memorial Medical Centre. Shilling was born as Marion Schilling in Denver, Colorado in 1910 as per the Social Security Death Index under the name COOK, MARION S., although some biographers had formerly cited 1911 or 1914. She started her acting career as a stage actress, starring in stage plays such as Miss Lulu Betts and Mrs. Wiggs of the Cabbage Patch. In 1929 she received her first screen role in Wise Girls. After a couple of roles in other films, she starred opposite William Powell in the 1930 crime drama Shadow of the Law. That movie springboarded her into roles as a B-movie heroine. In 1931 she was one of thirteen girls selected as "WAMPAS Baby Stars", a list that included future Hollywood star Marian Marsh. From 1930 to 1936 she starred in forty two films, mostly westerns or mysteries. She often starred opposite Tom Keene and Guinn "Big Boy" Williams. In the 1934 film serial The Red Rider, she starred opposite early western film legend Buck Jones, with a supporting cast that included William Desmond and football legend Jim Thorpe.