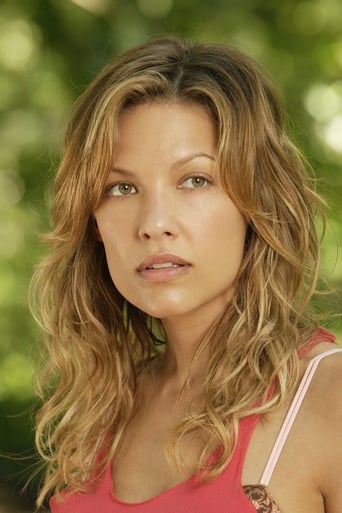 Kiele Michelle Sanchez (born October 13, 1977) is an American actress who stars in the A&E Network drama The Glades. Previously she starred as the second-eldest Sorelli sister, Anne, a therapist in her mid-twenties, in The WB's comedic ensemble drama, Related. She was cast as a co-star in the third season of the ABC television series Lost but her character was soon written out of the show. Sanchez appeared as a lead in the 2007 ABC pilot Football Wives, which did not go to series. Description above from the Wikipedia article Kiele Sanchez, licensed under CC-BY-SA, full list of contributors on Wikipedia.