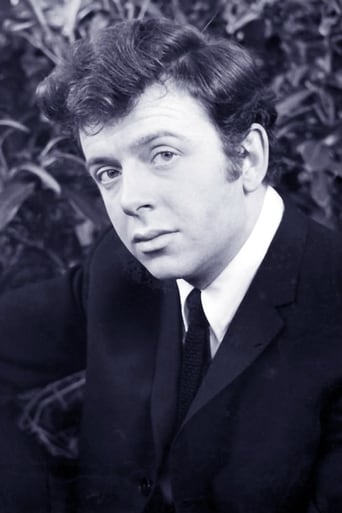 Ray Brooks is a British actor famous for his role as the narrator in the classic children's cartoon series Mr Benn, for the films The Knack...And How To Get It, Daleks - Invasion Earth: 2150AD and Cathy Come Home, and for the TV series Big Deal and Growing Pains. In recent years he played Joe Macer, the husband and murderer of Albert Square stalwart Pauline Fowler, in the BBC's long running soap opera EastEnders and has written several books, including his autobiography.