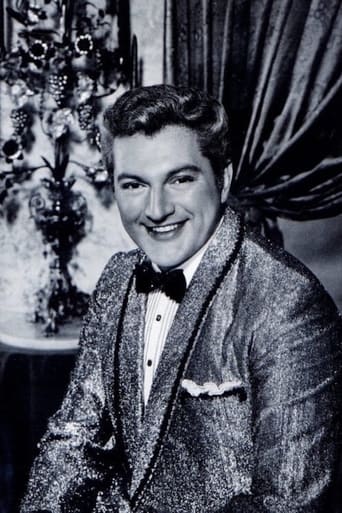 Władziu Valentino Liberace known mononymously as Liberace, was an American pianist, singer, and actor. A child prodigy and the son of working-class immigrants, Liberace enjoyed a career spanning four decades of concerts, recordings, television, motion pictures, and endorsements. At the height of his fame, from the 1950's to the 1970's, Liberace was the highest-paid entertainer in the world, with established concert residencies in Las Vegas, and an international touring schedule. Liberace embraced a lifestyle of flamboyant excess both on and off stage, acquiring the nickname "Mr. Showmanship".