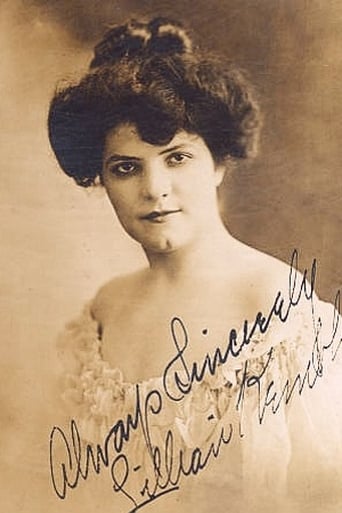 From Wikipedia, the free encyclopedia Lillian Kemble-Cooper (March 21, 1892 in London, England – May 4, 1977 in Los Angeles, USA) was a British actress. Lillian Kemble-Cooper was a member of the Kemble family, a family of English actors, who reigned over the British stage for decades. She was born as a daughter of stage actor Frank Kemble-Cooper. Her younger brother Anthony Kemble-Cooper (1904-2000) and her elder sister Violet Kemble-Cooper (1886-1961) also worked as actors. Between 1906 and 1950 she had 17 Broadway appearances, in 1919 she appeared in the original Hitchy-Koo. Later in her career she became a film actress and appeared in about 20 films, mostly in minor supporting roles. In Hollywood, Kemble-Cooper portrayed mostly aristocrats, spinsters and servants. She is perhaps best-remembered for her short appearance as Bonnie Blue Butler's nurse in London in Gone with the Wind, the only non-American character in the film. Lillian Kemble-Cooper was married three times. Her first husband was actor and writer Charles Mackay. Her second was former World War I Pilot and writer, Louis Bernheimer. Her last husband was actor Guy Bates Post, the marriage lasted for over thirty years until his death in 1968. She died on May 4, 1977 in Los Angeles. She is buried at the Hollywood Forever Cemetery.