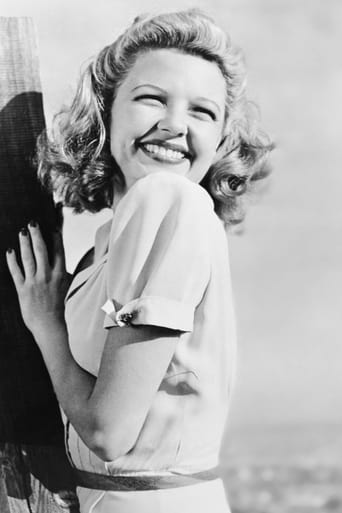 From Wikipedia, the free encyclopedia Marjorie Reynolds (née Goodspeed; August 12, 1917 – February 1, 1997) was an American film/television actress and dancer, who appeared in more than fifty films. Perhaps Reynolds' best-known film was Holiday Inn (1942), which introduced the classic song "White Christmas". She performed the song both as a duet with Bing Crosby and later in a solo performance, although her singing was dubbed by Martha Mears. The movie also showcased her dancing ability. She also had major roles in Fritz Lang's Ministry of Fear (1944) and in the movie Up in Mabel's Room (1944). Reynolds starred with Abbott and Costello in the supernatural comedy The Time of Their Lives (1946). In the film, Costello spends most of his screen time with Reynolds. She later appeared in the NBC version of the television series The Life of Riley (1953–1958). Reynolds has a star in the Television section of the Hollywood Walk of Fame, at 1525 Vine Street.