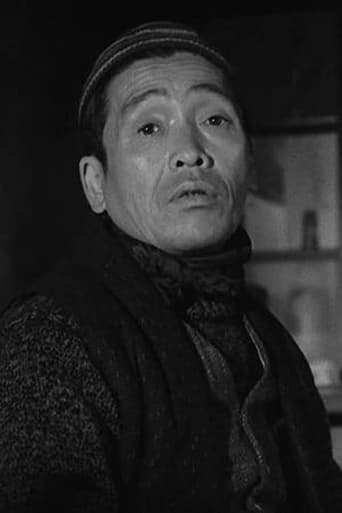 Kamatari Fujiwara (藤原 釜足 Fujiwara Kamatari, January 15, 1905 - December 21, 1985) was a Japanese actor. Fujiwara was born in Tokyo, on January 15, 1905, in Tokyo, Japan. Fujiwara's parents ran a printing business. The business did not go well, so at the age of 10, Fujiwara started working at a local confectionery store. By the age of 14 he had started selling timber for building and manufacturing in Shizuoka prefecture. A year later he returned to Tokyo to study as a pharmacist. Fukiwara worked regularly and extensively with Akira Kurosawa, and was known for both being adept at comic acting, as well as being able to do serious roles.