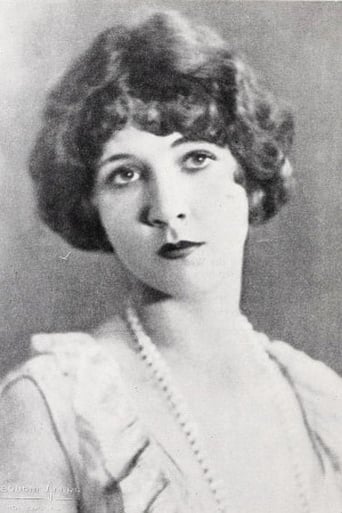 From Wikipedia, the free encyclopedia. Julanne Johnston (May 1, 1900 - December 26, 1988) was an American silent film actress born in Indianapolis, Indiana. Johnston is known for being on William Randolph Hearst's yacht The Oneida during the weekend in November 1924 when film director and producer Thomas Ince later died of heart failure. She was also the female lead in the Douglas Fairbanks film The Thief of Bagdad, with Anna May Wong, that same year. She died in Grosse Pointe, Michigan, at the age of 88. Her remains were buried at Woodlawn Cemetery in Detroit. Description above from the Wikipedia article Julanne Johnston, licensed under CC-BY-SA, full list of contributors on Wikipedia.